The “musical tragedy” Armide, which was performed in 1686, marks the culmination of a protracted collaboration between Lully and his librettist Philippe Quinault. After the initial performances, the poet abandoned the stage for good, rediscovered his faith and died in 1688, a year after the composer. Armide – which is his last will and testament, although it was not written as such – is the portrait of a heroine wracked by contradictions and marks the end of a period of prodigious stylistic development which laid the foundations for the uniquely French opera scene for many years to come. It would take another century and the reform brought about by Gluck before a comparable musical upheaval would come about again. Lully’s work is characterised by attention to language, elegance, precision and a nobility which command admiration. Hervé Niquet, who presents this version revised by Louis-Joseph Francœur, the grand administrator of the Opéra in the last quarter of the 18th century, is an aficionado of declamation. This team of well-seasoned soloists includes in the title role the hugely talented Véronique Gens, who excels in the art of fine speaking. This evening promises to be a fitting celebration of the craft of Messrs Lully and Quinault. 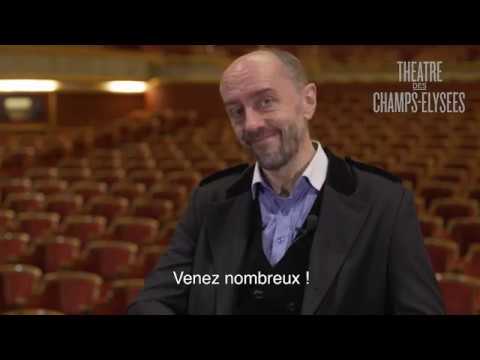 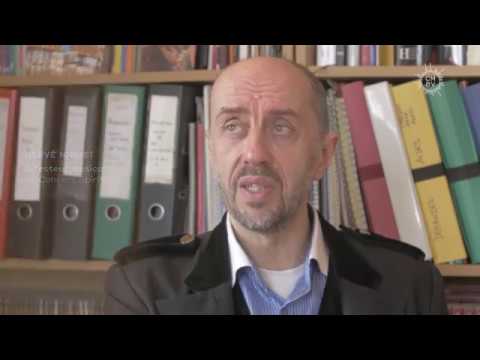