The arrival of the Boston Ballet will be THE event of the dance season in Paris as they are performing two works, including one by William Forsythe.

If you are not familiar with the Boston Ballet, then why not come and see it for yourself. For fifty years, this company from the east coast of the United States has been adding the greats to its repertoire (Petipa, Noureev, Frederick Ashton, Balanchine, John Cranko, to name but a few) as well as some of the leading names in contemporary dance (William Forsythe, Jiří Kylián, Wayne McGregor, Mark Morris, Christopher Wheeldon, and Jorma Elo, the current choreographer in residence). This shows the high technical calibre which this company comprising 66 dancers from 16 different countries can boast in order to tackle such demanding repertoire worthy of the finest ballet companies in the world. The Boston Ballet’s artistic director since 2002 has been Finnish dancer Mikko Nissinen whose career spans Europe and the San Francisco Ballet. He continues to promote this ambitious artistic approach with two new works this season by the legendary William Forsythe, which the company will perform in Paris after their American performances. Parisians are very fortunate indeed. 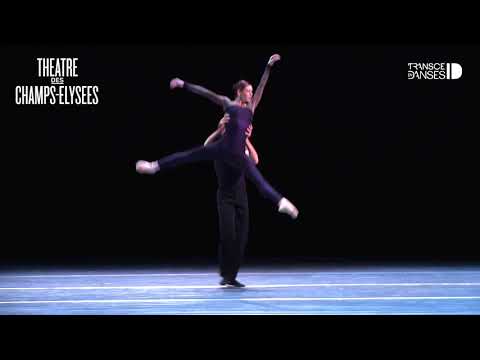 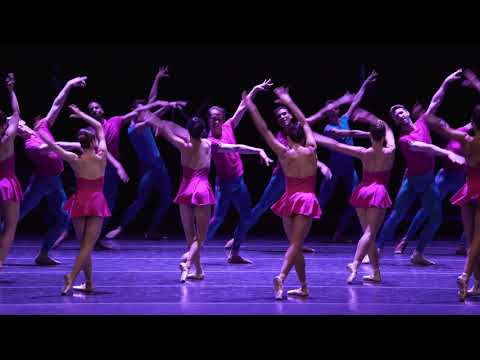