Benjamin Millepied returns to Paris with his L.A. Dance Project company and the promise of a totally unique evening’s entertainment.

In 2011, Benjamin Millepied took his leave of the New York City Ballet, a company in which he danced all the major roles in the repertoire as principal dancer. A year later, he set up the L.A. Dance Project in Los Angeles, which is both a dance company and a creative hub bringing together a collective of artists from different fields (music, the visual arts, video, etc.). Building on its exceptional soloists and programmes which are open to all influences, the L.A. Dance Project combines Modern American Dance with a creative impetus which is deeply attuned to the contemporary world. For this third visit to the avenue Montaigne, Benjamin Millepied is taking over the entire evening to showcase his latest work. 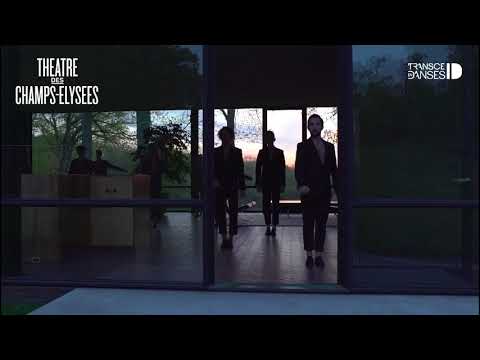