Verdi’s blistering love tragedy with Jérémie Rhorer, a fine cast of French singers and Deborah Warner, a grande dame of the British stage.

A tragic story of love and society ramped up to fever pitch by Verdi, La Traviata (literally the “the woman who strayed”) is one of the most popular works in the entire history of opera. In the winter of 1852, Verdi attended a performance of The Lady of the Camellias by Alexandre Dumas fils, which had just been adapted for the stage. The fate of this modern heroine torn between passion and morality immediately captivated the musician who saw it as a vehicle for transposing contemporary themes into opera: the cruel charade of social appearances, the pleasures of high society life, and an ultimate “heroic” but profoundly human sacrifice (Europe at this time was in the grip of tuberculosis, the disease from which Violetta dies).

This new production of a major work from the repertoire will make headlines at the start of the season for three reasons. Firstly, in musical terms as Jérémie Rhorer, conducting his ensemble Le Cercle de l’Harmonie, has decided to perform Verdi’s work - probably for the first time in Paris - in the original 432 Hz tuning in which it was composed and which Verdi consistently proclaimed was its “natural harmony”. Secondly, the cast assembled here brings together the pick of the talented crop of “thirty-something” French singers which has blossomed in recent seasons. The final reason is that it will be staged by British director Deborah Warner, who is steeped in Shakespearian theatre tradition which is unrivalled for its exploration of the world of passions, treachery and the whole gamut of human situations. 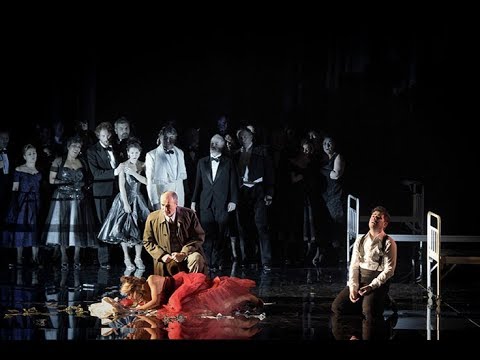 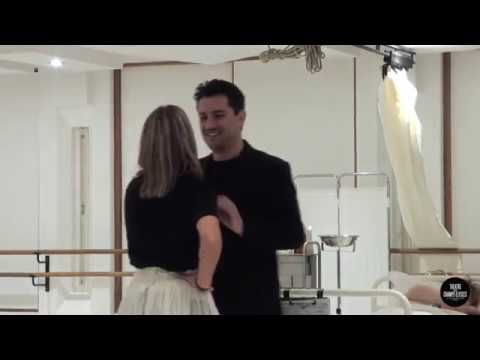 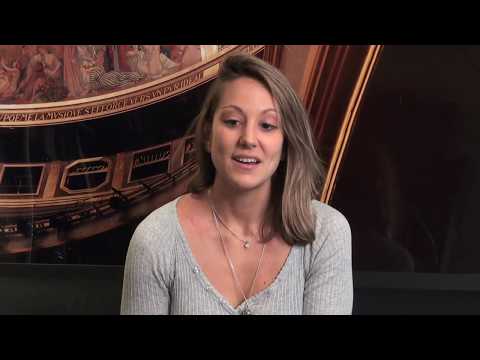 Coustesans in times of La Traviata

The true story of marie Duplessis